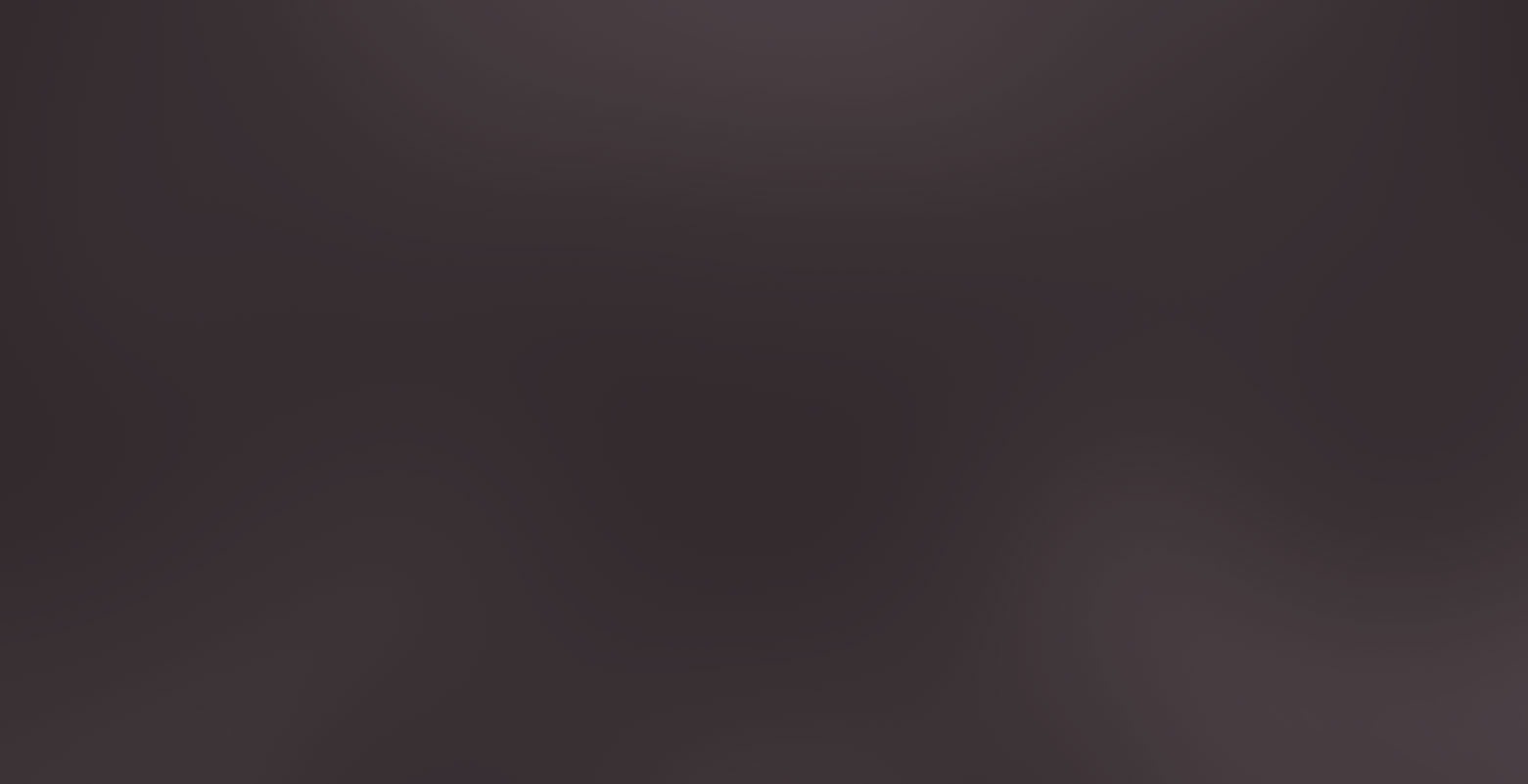 Starý Biskupský Hostinec will enchant you….

After years of decay, a remarkable historic building in the center of Nitra park was given a new face. From May 2015, you can admire this building, located in the relaxation part of the town park, near the Nitra River, in its full beauty and elegance.

This classicist building served as a tavern in the past, and later as a café. It was built in 1831 by Bishop Vurum and was used as an inn for travelers until the demise of the Austro-Hungarian Empire. In the following years, the building was exposed to massive flooding. Later the facade and windows were restored. In the inter-war period the building served as a café. Unfortunately after that, it was neglected for years and almost everything precious inside and outside was destroyed. 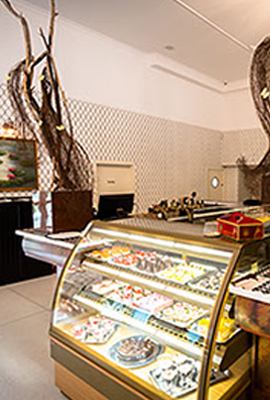 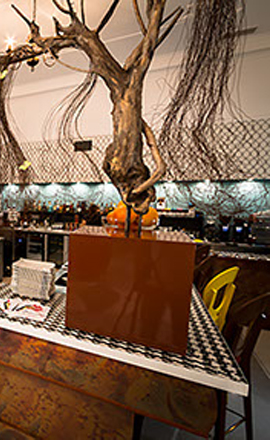 Not recommended that uncooked meat and eggs consumed by children,pregnant women, nursing women and people with impaired immunity.

Country of origin of used meat: